on October 14, 2019
China, the world's top pork consumer, will secure sufficient supplies of the meat for upcoming holidays, including the Lunar New Year in late January, said an official on Wednesday, as concerns grow over a looming shortage and soaring prices.

China's pig herd has shrunk by a third following a severe outbreak of deadly African swine fever, and pork prices have surged since June on tightening supplies, reports Reuters.

Peng Shaozong, a manager in the pricing department of the National Development and Reform Commission, however, told reporters that supplies will be sufficient for this week's Mid-Autumn festival, as well as for the upcoming October holidays and Lunar New Year, which falls in January next year.

China produces about half of the world's pork, but analysts have said output could fall by as much as 25 percent this year, and that imports will not be able to cover the gap. Peng sought to allay growing fears about the rocketing prices, saying the government had the "confidence and capability" to secure enough meat and stabilise the market. He also said the government is studying plans to release pork from state reserves for the holidays.

Some cities have already released pork from reserves and sold it into the market at discounted prices. Several ministries are as well rolling out policies to encourage farmers to expand their output. Those policies, though, will take time to bear fruit.

Vice Agriculture Minister Yu Kangzhen, speaking at the same briefing, noted that the African swine fever situation is still "severe". A fresh outbreak was reported by the ministry in the Ningxia region in China's northwest on Tuesday.

Yu said the government has not loosened its efforts to control and prevent the spread of the disease, which kills almost every pig it infects. Yu also said that Beijing will launch a national disinfection campaign in the autumn. 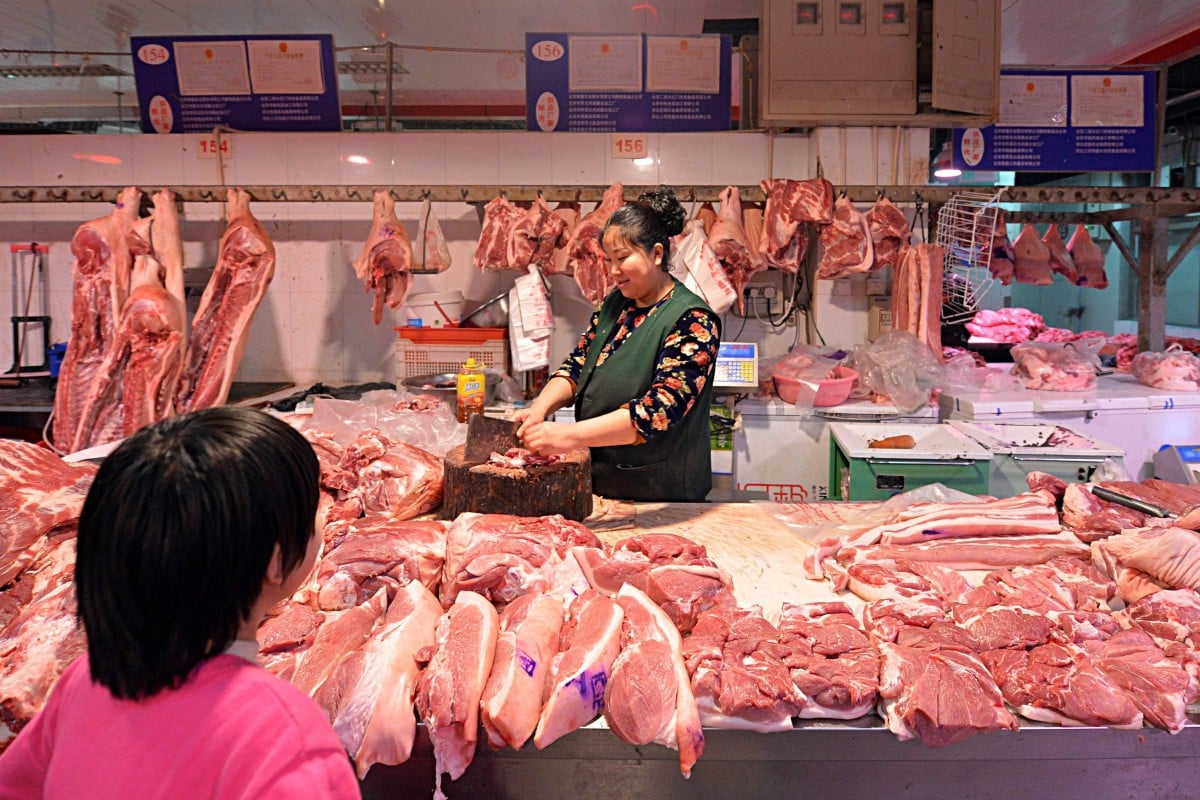